When you see a series of lighted objects falling from the sky, this may be a meteor shower. These lighted objects are meteors or cosmic debris radiating from the night sky and rapidly and speedily entering the earth’s atmosphere. You do not need to worry about it since a meteor will turn to the 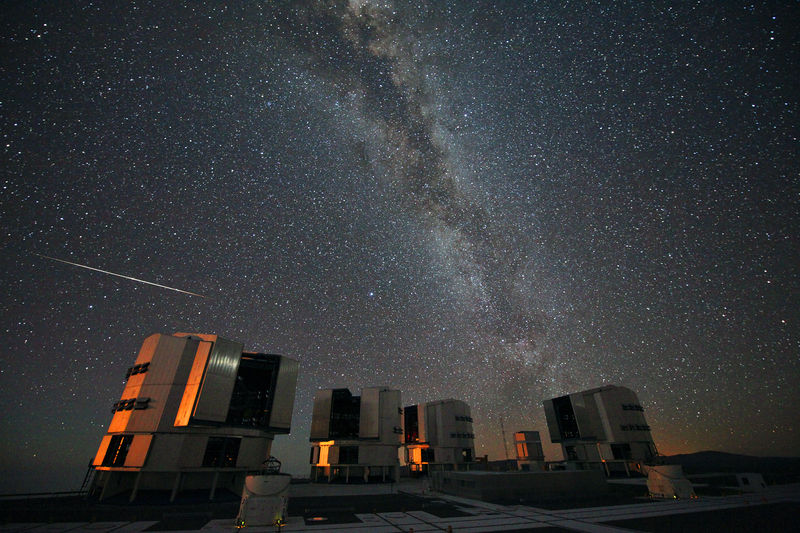 size of a grain of sand that before they touch earth’s surface they have crumbled. A forceful and bizarre meteor shower is termed as either a meteor storm or meter outburst. During these extraordinary events, more than a thousand meteors appear hourly.

The Zenith Hourly Rate is the number of meteors you will see in an hour. If the shower’s peak has a magnitude of 6.5, it can be discerned by the naked eye. The best way to observe and appreciate a meteor shower is when there is no moon, light pollution and cloud. A meteor shower occurs when a planet makes contact with dust or debris from a comet. This debris moves in the trail of the comet and the moment a planet moves through it, a meteor shower happens.

The Perseids is a meteor shower that has been observed in the past years with its peak clearly seen on August 12. Of all the meteor showers, it is the Leonids that stuns and impresses observers and it usually occurs sometime on the 2nd or 3rd week of November. It is noted that every 33 years, Leonids produce meteor storms with a Zenith Hourly Rate of a thousand meteors falling.