A yellow dwarf is a star and is often referred to as a G-type main sequence star. A perfect example of a yellow dwarf would be the sun. A yellow dwarf has a mass almost like the mass of the sun. Its color ranges from white to a lighter yellow. Among the stars in the galaxy, yellow dwarf stars are bigger than most of the stars although giant stars are the biggest of all. 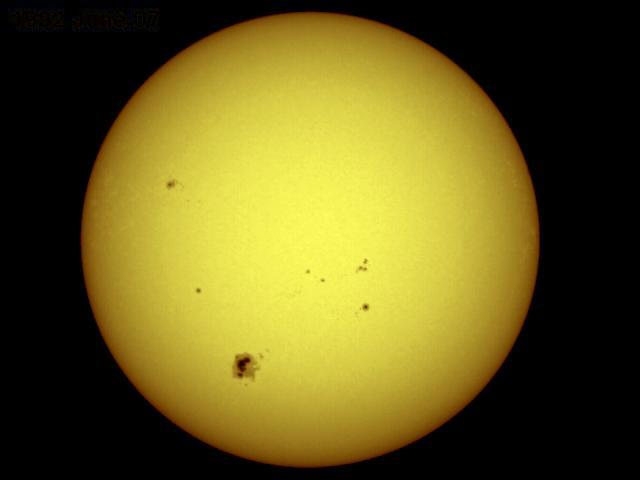 The life span of a yellow dwarf is said to be ten billion years and it glows brighter as years go by. Its hydrogen fuses into helium which makes its core hotter. Its energy eventually surmounts its gravity while it grows bigger and turns into a red giant. Ultimately, the yellow dwarf will turn into a white dwarf, a star that has collapsed and turned cooler. While the white dwarf may become a black hole, the yellow dwarf does not have a size that will make it into a black hole or a supernova. At present, the earth’s sun is just in the middle of its lifespan. It will probably take a billion more years for it to become a white dwarf.