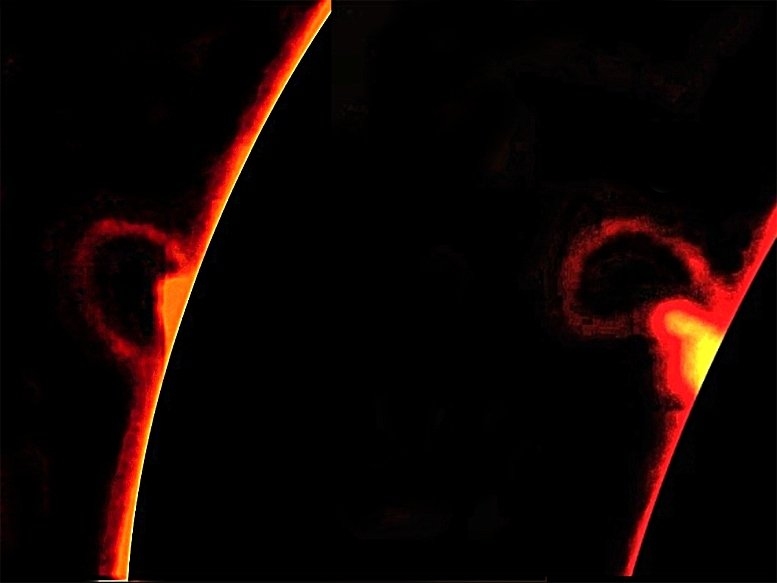 The sun has large explosions that release so much energy, which can cause a worldwide interruptions of radio communication. It can also produce ongoing radiation storms. This explosion is called a solar flare. This event can happen to other stars and is termed as a stellar flare. In 1859, Richard Christopher Carrington and Richard Hodgson both discovered flares on the sun.

A solar flare can happen when two magnetic fields of the opposite sides are rearranged and come close together. This is called magnetic reconnection. When this happens, an abrupt discharge of energy occurs which causes the flare.

When x-class flares happen, this can be potentially dangerous to the moon, the planets and humans due to the radiation it causes. The energetic protons it produces can enter the human body and cause potent harm. Astronauts who are outside of the earth’s orbits due to a space mission can also be greatly affected. Satellites will also be damaged. A magnetic field is required in order to ward off the hazard cause by a flare. Because of its atmosphere and magnetic field, scientists say that Earth is well-protected from a burst of a large flare.