Charles Wolf and Georges Rayet discovered three stars with emission bands in 1867 using a 40cm Foucault telescope at the Paris Observatory. Stars absorb energy at different frequencies but stars that emit gas that include a sequence of helium and nitrogen or another sequence of helium, oxygen and carbon, were something unusual. These stars were then named Wolf-Rayet stars from the astronomers that discovered them. 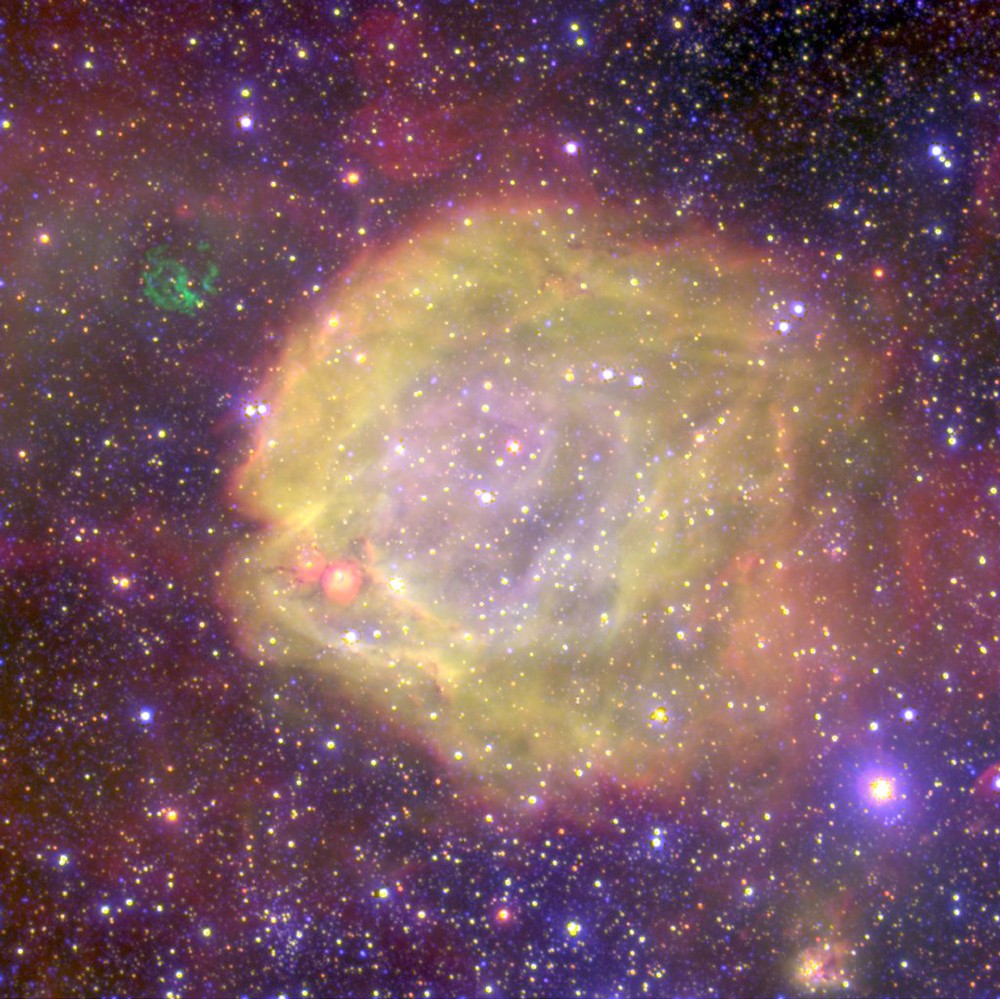 A Wolf-Rayet (WR) star has a temperature of 25,000 to 50,000 K. It has a very thick atmosphere that is almost the size of a star. Annually, a WR star loses mass quickly and as this happens, a very strong wind envelopes the area because of the radiation pressure inside its atmosphere. This kind of star is immensely huge and is usually 20 times larger than the Earth’s sun. Typically, a WR star is almost at the end of its lifetime.

The cause of its heavy wind is due to carbon and oxygen nearing its surface and basking in its powerful light. Its wind is so dense and thick that it hides the star itself from vicinity. In the Milky Way, there are almost 300 WR stars identified.

The wind carries with it mass the size of Earth every year. Because of the lost mass, it eventually lessens the life span of a star. It is said that really huge stars turn into WR stars as their stellar lives come to an end and later on they burst into a supernova. Scientists claim that it is also possible for a WR star to become a black hole when they collapse.