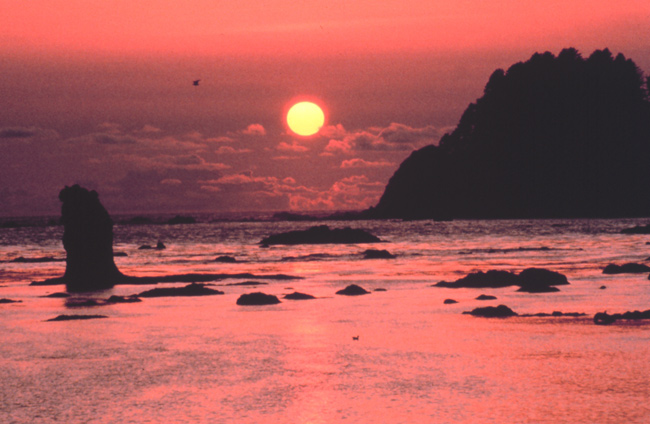 To put it in layman terms, the Sun is simply a massive fusion engine that constantly emits energy into space. This fusion process is called stellar nucleosynthesis. The energy it produces amounts to incredible heat, approximately 383 billion megawatts multiplied by one billion. So why is the Sun so hot? Any machine that produces that much energy, and at the efficient rate the Sun is will have to be these hot.

Although the heat of the Sun reaches the earth, it is nowhere near the temperatures the Sun itself registers. From the time it is emitted by the Sun 93,000,000 miles away, until it reaches the earth after 8.3 minutes of travel, it undergoes a continuous tempering process. And before it finally touches the surface, the earth’s atmosphere filters it to manageable levels.

Sunlight is actually beneficial to the human body. Not only does it provide warmth, it is also a good source of vitamin D that can help prevent diseases like Multiple Sclerosis (MS) and other behavioral disorders. Too much exposure, however, can damage the skin. Sunburns, premature skin aging and various types of skin cancer, are some of the dangers posed by staying under the heat of the Sun for too long. What actually harms the human skin is the ultraviolet radiation that comes with sunlight.

Proper precautions, therefore must be observed before a person stays under the Sun for extended periods of time. If it cannot be avoided, skin protection like sunblock lotions and creams must be used prior to going out. Sunglasses can also help protect the eyes.

Comments - 3 Responses to “Why Is the Sun So Hot?”