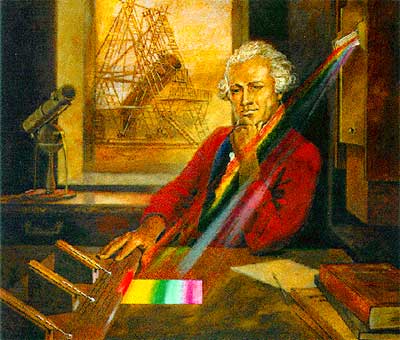 In astrology, the five planets known by humans even before actual scientific observations are known as the classical planets. Even without the tools, these planets were known to exist (although not as planets, naturally) because they were visible to the human eye. Like these planets, Uranus is also visible without the aid of a telescope. However, due to its movement and dimness, it was not recognized. This planet—the seventh in the Solar System and named after Greek mythology’s deity of the sky, also the godfather of Zeus (or Jupiter in Roman mythology)—has been observed before, although it took a while before some classified it as a planet.

It was the British astronomer Frederick William Herschel who discovered Uranus in 1781. However, before that, John Flamsteed, the first Astronomer Royal, saw the planet and cataloged it as a constellation (specifically 34 Tauri). A few decades before the actual discovery, Pierre Lemonnier of France saw the planet at least twelve times.

In March 1781, Herschel saw the planet and thought it was a comet or a fixes star. He presented his observations to the Royal Society, asserting that he found a comet. His assertion became with the implication that the comet was very much like a planet. He then told Nevil Maskelyne, then the Astronomer Royal, about his discovery and was told that the comet could actually be a regular planet due to the absence of a tail and its strange movement. Still, while numerous astronomers already suspected that the comet may be a planet, it took Herschel two more years to accept that the comet he discovered is a primary planet. Uranus is the first planet to be discovered outside the five classical planets.

Comments - 10 Responses to “Who Discovered Uranus”