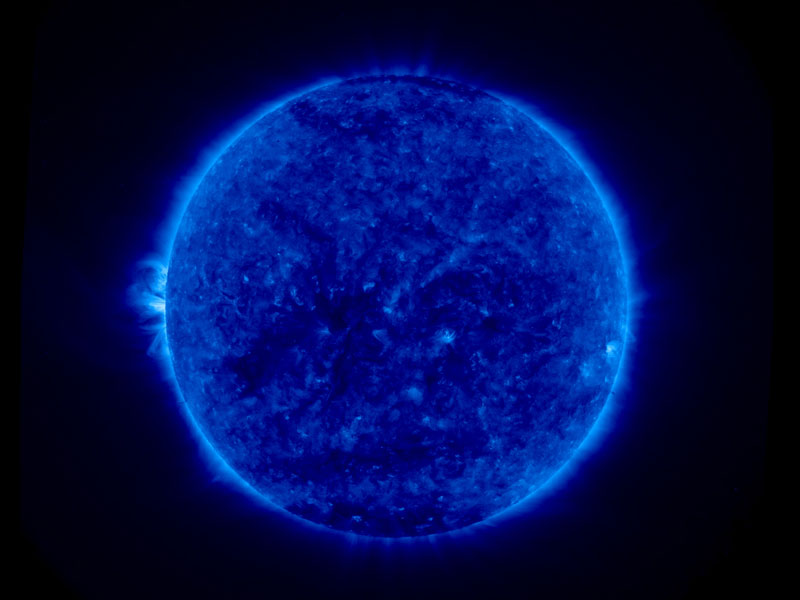 Does anybody know the first person who discovered the Sun? It is such a hard question because if one will think about it, the Sun is one of the reasons there are living organisms on our planet. So most probably it has always been there even before life itself. People, who lived in ancient times, thought of the Sun as something constant and always feared its absence. In fact, there are cultures that worshipped the Sun and regarded it as the source of everything. Nobody knows who first saw it or placed a label on what it is. But there are iconic people who have first discovered or suggested that the Sun is a star and that it is the center of the universe.

Anaxagoras in 450 BC first suggested that the Sun is a stone of fire. Unfortunately he was criticized and imprisoned for it because at that time, the Sun was considered a holy god. For him to suggest that it is nothing more than a stone is punishable. Aristarchus was first one who suggested that the Sun is the center of the solar system and not Earth. This is called heliocentrism, the belief that the Sun is the centre and not the Earth. Both Copernicus and Galileo Galilei also supported the idea of heliocentrism. This was considered unacceptable by the Church. Galileo Galilei was prosecuted because of this and was considered a heretic for it.

So who discovered the Sun? No one can tell. But there are significant people who have discovered a lot of things about it. This is important because it has given people more knowledge and information about this star. The more ideas and facts are unravelled, the more the people can understand its mechanism. The Sun is such a massive source of energy and to be able to understand it more will help people to harness its power to meet the need for power and energy.

Comments - 14 Responses to “Who Discovered the Sun?”