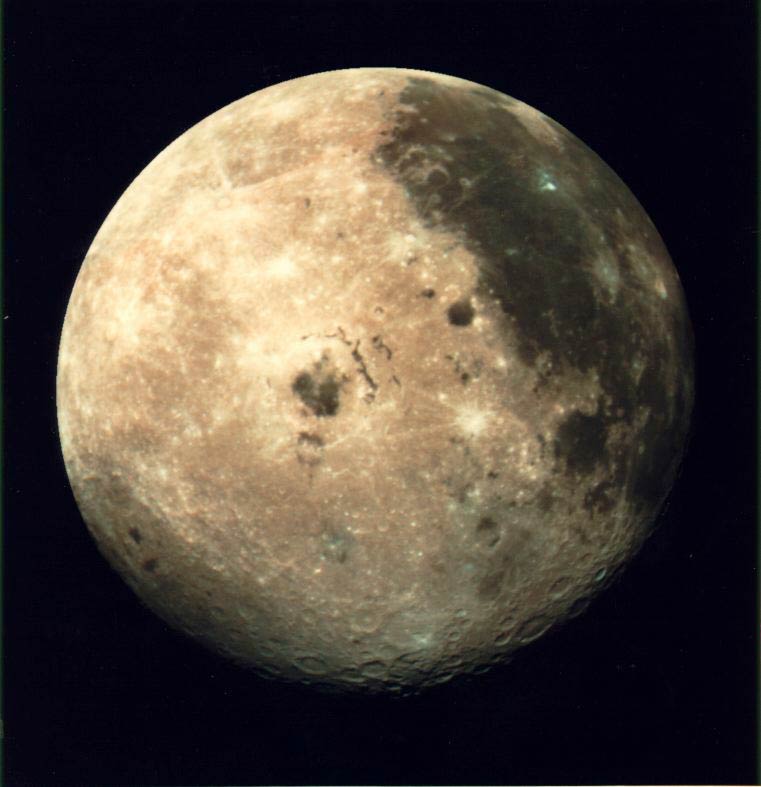 The Moon is Older than Life

The analysis of moon rocks brought back by various manned missions to the moon has established beyond doubt that the moon is almost as old as the earth itself. The generally held belief in the scientific community is that the moon formed as a result of a massive collision between the earth and a huge meteor.

This resulted in a massive explosion of material into space. That material congealed together to form the moon, and gravity held the moon in orbit around the earth. These events took place long before the first life forms developed on earth. Therefore, the moon has been a visible feature in the sky to every creature with eyes that has ever lived.

Phases of the Moon

The earliest humans were fully aware of the presence of the moon, because the moon is, and always has existed before life. However, the moon looks different at different stages of its orbit. The appearance ranges from a thin sliver of light during the crescent moon to the full disc visible during the full moon. The way the moon differs in appearance is referred to as the phases of the moon.

Comments - No Responses to “Who Discovered the Moon?”