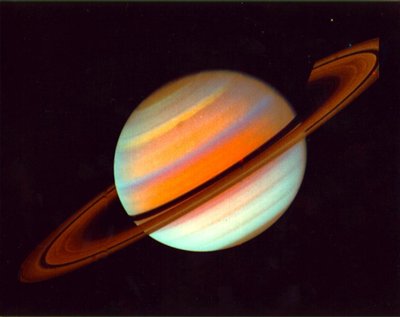 Saturn, named after the Roman god of the same name, is the Solar System’s second largest planet. In Roman mythology, Saturn is the father of Zeus (Uranus, the planet after it, is the father of Saturn in the same mythology). It was also part of the five classical planets—planets that were known during ancient times due to its visibility from the Earth. Because the discovery was made during the early times, it isn’t possible to identity that in particular discovered Saturn, as just it would be impossible to say who discovered the other four classic planets.

Of course, the process involved in truly discovering Saturn as a planet—as well as the people behind these discoveries—is another matter. Babylonian and Hindu astrologers were already recording the movement of the planet way before the existence of Nicolas Copernicus’ theory regarding the Solar System and Galileo Galilee’s telescope. Still, it was these two who proved that Saturn is part of the Solar System as a planet, something similar to Earth (which, in turn, isn’t the center of the universe as was previously believed).

Comments - 17 Responses to “Who Discovered Saturn”