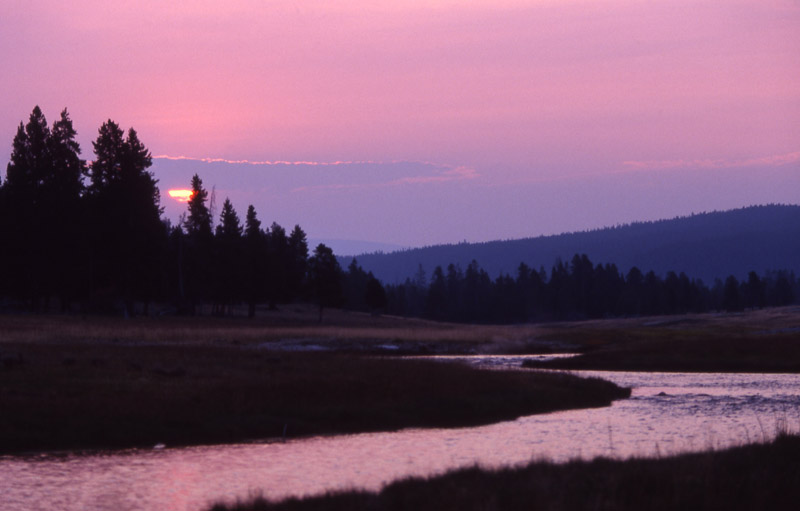 In elementary science, you are taught that the Sun rises in the east. While this is an accepted generalized fact, you would be surprised to know that there are only two days out of the 365 days in a year when the Sun rises exactly on the east. These two days are the spring equinox and the fall equinox. The same frequencies of two days are also the times when the mighty Sun sets on the west, during the spring and fall equinoxes too. How about the remaining days of the year? When does the Sun rise and set?

During the summer solstice, the Sun rises as far to the northeast and sets as far to the northwest until equinox is reached when it will rise on the exact east and will set on the exact west. It will continue to travel on a southward journey until the winter solstice when it will rise this time as far as south of the east and will set as far as south of the west.

Another factor on the eastward rising of the Sun is the Earth’s rotation. The earth rotates on its axis on a west to east direction as it revolves around the sun. This makes us see that the Sun is moving westward across the sky until it sets. This is the reason why different regions in the United States don’t have the same time of Sun rise. East coast sunrise is three hours ahead of the West coast Sun rise. The rotation-revolution pattern of the Earth is also the very same reason behind the varying times of Sun rise and Sun set in different countries. It is also a contributing factor to the varying time zones around the world.

Comments - 3 Responses to “Where Does The Sun Rise?”