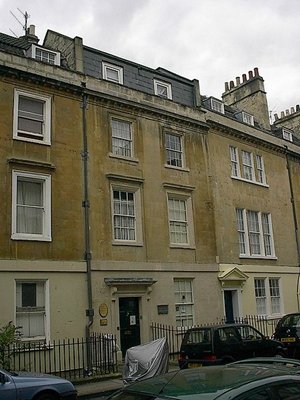 Uranus was actually observed on several occasions before it was finally recognized as a planet, but the observation was directed to the mistaken belief that it was a star. The earliest sighting for this that was recorded was on the year 1690 when a person named John Flamsteed make observations on the planet for a minimum of six times while a French astronomer named Pierre Lemonnier made observations of it in between the years 1750 and 1769 for a minimum of twelve times including four nights of observing it consecutively.

On March 13, 1781, William Herschel was able to observe the planet while he was at the garden of their house located at a town known as Bath, Somerset in England, which is at present referred to as Herschel Museum of Astronomy. On April 26, 1781, he made an initial report regarding his observation stating it was a comet. Upon presenting his discovery regarding what he observed to what is known as the Royal Society, he continuously made assertions about finding a comet while comparing what he discovered implicitly to a planet.

While Herschel continued to make descriptions of his new object of interest as a comet, some astronomers started to suspect that it was not a comet at all. It was Anders Johan Lexell, a Russian astronomer, who made the first computation regarding the orbit of the newly discovered object. The almost circular orbit made this astronomer draw the conclusion that it was indeed a planet and not a comet. Sooner, with tireless researches and observations of the object, it was finally accepted as a new universal planet. It was on 1783 that Herschel himself made an acknowledgment to Joseph Banks, the president of Royal Society, to the fact that what he initially mistook as a comet was indeed a primary planet present in our solar system. Later on, the planet was named Uranus.

Comments - 7 Responses to “When Was Uranus Discovered”