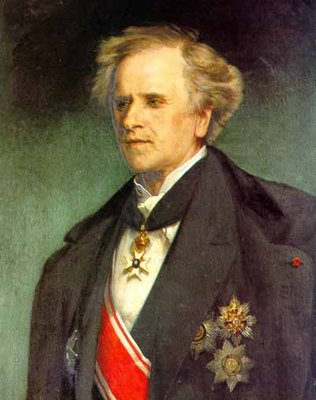 Some astronomers were actually able to view Neptune long ago but they did not realize what they were viewing was a planet. One of these astronomers was Galileo who was able to observe Neptune but was thinking it was only a star. Through the use of telescopes, planets may look like disks while stars look similar to the points of light. The telescope used by Galileo at that time was not that powerful enough to make the actual revelation of the object that he only saw during the time as a disk.

Only on 1781 in which planet Uranus was discovered by a person named William Hershel did the astronomers arrive at the final realization of the possibility of another planet present beyond its orbit. John C. Adams, a mathematician and a British astronomer made the decision of calculating the location of the planet that he thought was only there somewhere. He set his heart and mind to work on this on the year 1843 and on 1845, he was able to determine where Neptune was located. He sent the results of his discovery to an astronomer royal of England named Sir George B. Airy. Airy did not take any action with regards to Adam’s work.

Without the knowledge of Adams, another mathematician and astronomer living in France by the name of Urbain J.J. Leverier also started working for the purpose of locating the planet. His calculations resulted to predictions on the exact area of Neptune. The area resulted from Leverier’s calculations is almost the same as the prediction of Adams. Leverier sent his work results to Johann G. Galle of Urania Observatory located in Berlin, Germany and with the predictions presented by Leverrier, Galle together with his assistant named Heinrich L. d’Arrest finally found the exact location of planet Neptune on September 1846.

Comments - 8 Responses to “When Was Neptune Discovered”