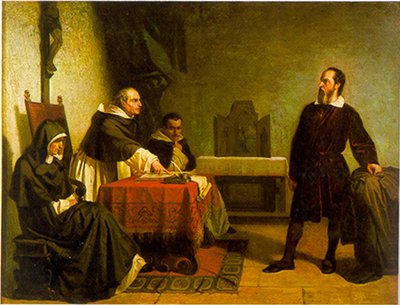 Jupiter is known by everyone specifically for one thing: it is the solar system’s largest planet. It is also one of the planets visible to the human eye. Like three other planets, Jupiter is a gas giant. It is also named after the one of the most significant figures in Roman mythology—Jupiter (also known as Zeus in Greek mythology). Next to the Moon and the planet Venus, Jupiter is the brightest object in the sky at night (although it can be matched by Mars during some nights).

This prominence makes Jupiter one of the first planets to be discovered by humans. But if you are asked when the planet was actually discovered, the inquiry is futile. Jupiter has been known to exist since the pre-historic times. Therefore, no records of when the actual discovery was made to exist. The case is the same for the first five planets from the sun in the solar system. Because they were easily visible without the use of a telescope, the pre-historic people knew their existence.

What the pre-historic people didn’t know was that Jupiter is actually a planet just like Earth. Remember that before Galileo Galilee, people believed Earth was the core or the center of the solar system. It was Nicolas Copernicus who corrected this notion, claiming that Jupiter, Earth, and all the other planets actually rotate around the sun, which is the solar system’s center. The father of modern science and scientific inquiry, Galileo Galilee, further improved the people’s knowledge of Jupiter thanks to his telescope. One of the very first discoveries regarding the solar system’s largest planet: the Galilean moons, the first four out of the more than 60 moons of Jupiter to be discovered.

Comments - 16 Responses to “When Was Jupiter Discovered”