Everybody knows that the path of the Sun is from east to west. It rises from the east and then sets on the west. This cycle will go on and on every day. But does it always follow the exact same path every day? Does the axis of our planet have any significance with the path the Sun takes? Does it also have any impact on why there are four seasons in a year? The Sun is such a powerful matter that various studies have been made regarding it and its movement around it Earth. That is what brought about the well-known 12 zodiac signs that is now popularly associated with one’s future.

The Earth is tilted 23.5 degrees in its axis. It is because of the tilted axis of our planet that makes the Sun differ the path it takes every single day. In fact, if one will just have the luxury of observing and recording its path for year, one will notice the big differences especially once the change in season occurs. 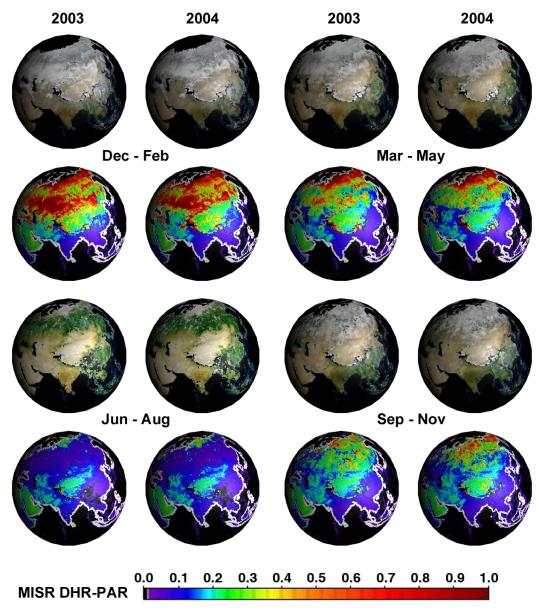 Analemma is a pattern of the Sun’s path that forms a figure 8. It is not just the scientists and the astronomers that can actually see this form. Anybody body can do this at home. They just need a long stick posted on the ground and one will just have to mark the tip of the shadow on the same time every day to measure the path of the Sun.

Our planet is tilted toward the Sun during the summer. This is the reason why the summer days seems longer and of course warmer. During the winter, the Earth is tilted away from it thus; the Sun doesn’t get up high over the horizon unlike during the summer. During winter, the days are shorter and the nights are longer. And when it is spring both night and day have the same length. This is how the tilt of the Earth affects the path of the Sun and produces these seasons.

Comments - No Responses to “What is the Path of the Sun?”