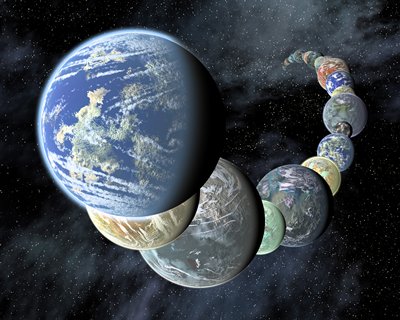 Cosmology is the study of the cosmos. Cosmos in a general sense refers to an orderly or harmonious inter-galactic system. During the ancient times, it means the ordered world. Nowadays, it is used as a synonym for the word universe.

Pythagoras is attributed with being the first philosopher to use the term cosmos in his studies about the universe. He used this word to denote the divinely-ordered creation. In theology, the word is used to specify the created universe, excluding its creator. It is also used synonymously with the word aion which refers to the worldly life or the life here on earth which is different from the afterlife. Cosmos in physical cosmology is used to refer the space-time continuum. When you say our particular space and time, you can use the word cosmos as an alternate.

Some religions and philosophical systems have their own and specific cosmology. The word cosmos is used interchangeably because it has various meanings depending on the context of the study and science. However, all cosmologies have the common aim and desire to understand and explain the complexity of the order of the universe and the whole mankind. In its simplest explanation, cosmos is the term used to describe the observable universe.

Comments - No Responses to “What is the Cosmos”