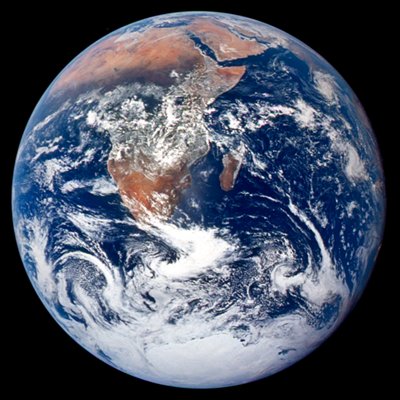 Earth, do we really know all there is to know about it? Well, just look at what’s beneath your feet. Do you really know what is underneath all of that? If one were to take the planet and divide it into different elements, they would end up with 32% iron, 30% oxygen, 15% silicon, 14% magnesium, 3% sulfur, 2% nickel as well as calcium, aluminum and various trace elements.

Every living thing in the planet lives on the Earth’s crust, which is the outermost layer. It can vary, in terms of depth, between 5 and 75 km. It is composed of silicates, mostly, with a large amount of oxygen mixed in. As a matter of fact, 47% of the crust is made up of oxygen. The thickest part of the planet’s crust can be found underneath the continents whilst the thinnest would be underneath the oceans.

Beneath the crust is a mantle that can go down to depths of 2890 km. It is the largest layer of the planet and is mostly comprised of silicate rocks, which are rich in magnesium and iron. Volcanoes are the places wherein the mantle breaks through the crust. The innermost part of the Earth would be the core that is broken into two different parts, which would be the solid inner core and the liquid outer core.

Scientists believe that this core is comprised mostly of iron, around 80% of it, which were pulled together and into the planet’s middle during it’s formation about 4.5 billion years ago. The earth is a lot more than what our eyes can see and is truly a spectacular, curious thing.

Comments - 6 Responses to “What is Earth Made Of?”