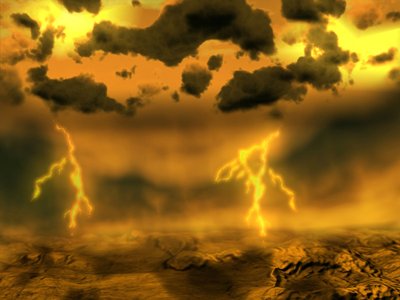 When the closeness to the sun among planets is being based upon, planet Venus is ranked as the second closest planet. Among all of the inner planets, Venus may be considered as the most misunderstood. Similar to planet Earth, Venus also owns an atmosphere and this is by far thicker when compared to our home planet. The thickness of Venus atmosphere is the reason why the modern science has the difficulty of penetrating the planet. Because of the fact that planet Venus has many features that are exactly or almost identical to that of planet Earth, it is referred to as the sister planet of the Earth.

The size of Venus including its chemistry and the types of materials present within it are almost similar to that of the Earth. However, even if they have several similar features, planet Venus is different in a way that it is considered as a deadly world. The temperature of its surface is too hot that anyone may be able to cook meals within minutes and there is no place within the planet to hide from such heat.

Because planet Venus’ surface cannot be seen visually, a lot of things may still be undiscovered about the planet. But today, with the use of special instruments by scientists, a lot of things are discovered from this planet. One fact is that Venus appears very similar to our home planet but because it lies very close to the sun, events caused the planet to have its fiery existence. It is also discovered that Venus is without an ozone layer, which causes the direct penetration of ultraviolet radiation coming from the sun to the planet’s atmosphere. This results to the fact that at present, planet Venus has been left with a little amount of water.