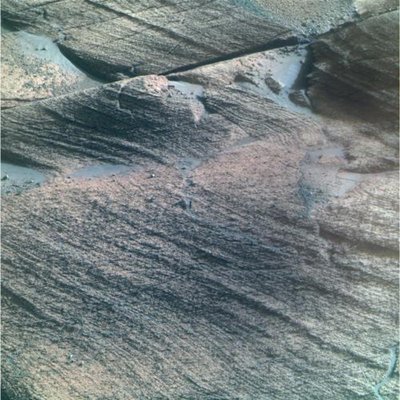 The planet Mars that is otherwise referred to as the “Red Planet” is the fourth closest planet to the sun within our solar system. Its name, Mars, is actually taken from the Roman’s god of war. It has been described as the red planet because of the prevalence of iron oxide on its surface that makes it entirely appear as reddish. In comparison to the planet Earth, Mars has a lesser density. It approximately has 15% of the volume of the earth and its mass is 11% of it. The planet Mars is popular for having the Olympus Mon in its planet, which is known as the highest mountain within our solar system. It also has the Valles Marineris that can be considered as the largest canyon.

Mars is quite similar to the planet Earth when it comes to its appearance. It owns in its atmosphere clouds and polar ice caps. Like our planet, it also has weather conditions that are based on seasonal patterns. Canyons, volcanoes and any other features that may be recognizable when compared to the Earth is also available in the planet. The planet’s orbit lies in between the asteroid belt and the Earth’s orbit.

As far as the planet Mars’ features are concerned, you can imagine a pink or red hue when it comes to its land and sky. Usually, the color of its appearance may be yellow, reddish or orange and its brightness may vary more in comparison to the other planets over the orbits’ course. But it has been said however that the color of Mars is actually closer to butterscotch and its redness is just a result of dust from its atmosphere.