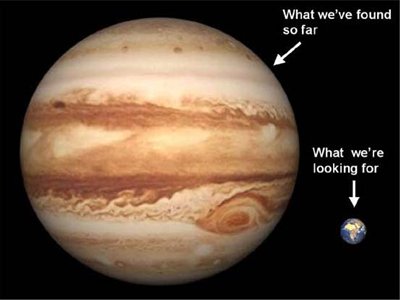 Jupiter is considered to be a gas giant, which means that the planet is of huge atmosphere, has liquid solid core and liquid mantle without definite boundaries in between layers. It is actually the fifth planet away from the sun and the largest planet in our solar system. It is considered as a giant planet since if we combine all the sizes of the different known planets; it appears that Jupiter is still 2.5 times of all the mass combined. Jupiter’s core is made of liquid rock composition with a temperature of 24,000k or 43,000 degrees Fahrenheit. In relativity to the entire planet, the core can be considered as small, about only 20% of the planet’s radius. Still, when compared to the planet Earth, it is 15 times heavier.

Next to planet Venus and the moon, Jupiter is also defined as the brightest object present in the sky. However, there are still occasions when Mars is able to exceed this brightness. Planet Jupiter has a notable feature called the Great Red Spot. This feature is defined as a giant storm in which existence gained popularity ever since the 17th century. Unlike the planet Saturn that can be identified easily through its rings, a lot of people may not be aware that Jupiter has within its planet a planetary ring system that is faint. The system is just a few thousand kilometers away from its inner fuzzy edge, starting from the outer edge, which can continue up to the atmosphere of the planet. It owns 63 moons at the least and one of these moons is actually larger than Mercury.