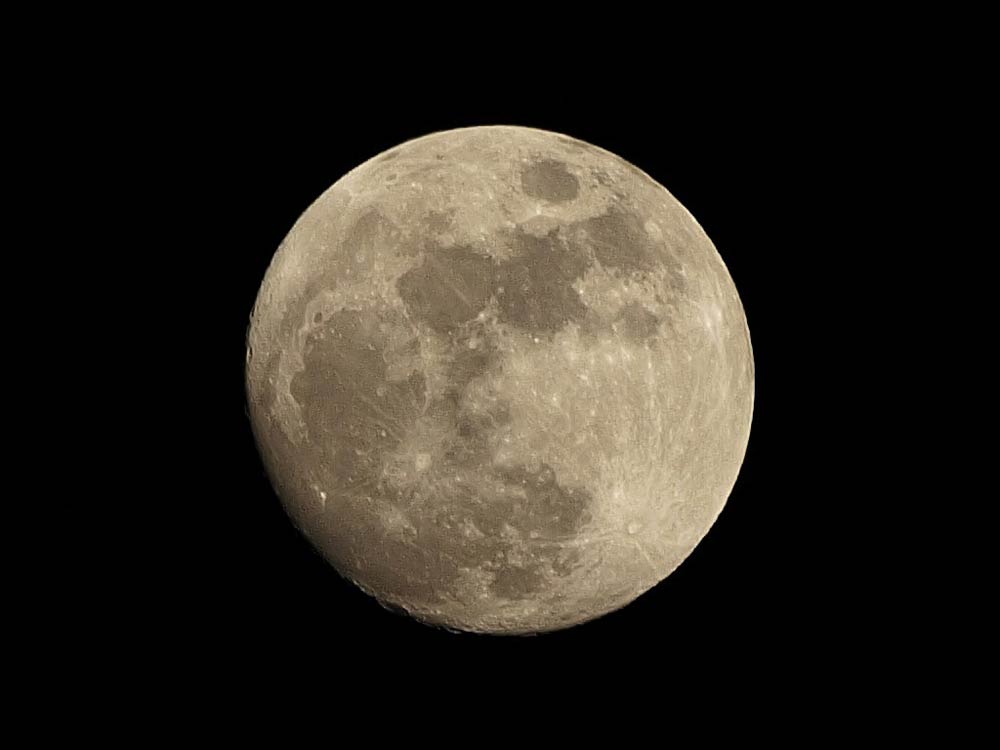 When you see the moon in the daytime, it is very light and faint with the blue sky surrounding it. When you look at the moon at night, it seems to be bright yellow. The photographs from high resolution cameras of satellites show that the moon is gray in color. So, which is it?

The Color of the Moon

Detailed photographs show that moon is gray in color, which is true. This is the best view of the moon we can get. Moon gets the grayness from the materials which form its crust. The crust is mostly formed with materials like silicon, calcium, pyroxene, and oxygen. Combination of the colors of these substances gives the gray appearance to moon. There are areas on the surface of moon which appears to be green. They are not vegetation, but a rare earth rocks called Olivine. Most of these colored rocks are expelled out to the surface from the interior of the moon through volcanic eruptions.

Why Don’t We See The Actual Colors From Earth?

Comments - One Response to “What Color Is The Moon?”