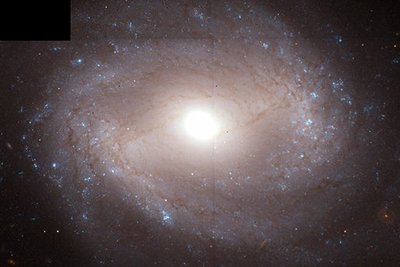 The universe is continuously being explored by astronomers and scientists. This exploration and research endeavors have led to the discovery of many other galaxies and celestial phenomena that had been unknown to us for many years. Now, the Milky Way galaxy, which is our galaxy, is now part of a Local Group, where about thirty more galaxies are found. Aside from the Local Group, superclusters also exist and host smaller galaxies and clusters that are some of the largest entities in the universe. One of these superclusters is the Virgo Supercluster.

Comments - No Responses to “Virgo SuperCluster”