Stars were thought to be fixed balls of light in the sky before the advent of the modern telescope. Astronomers have now discovered that some stars can change in brightness and call them variable stars. 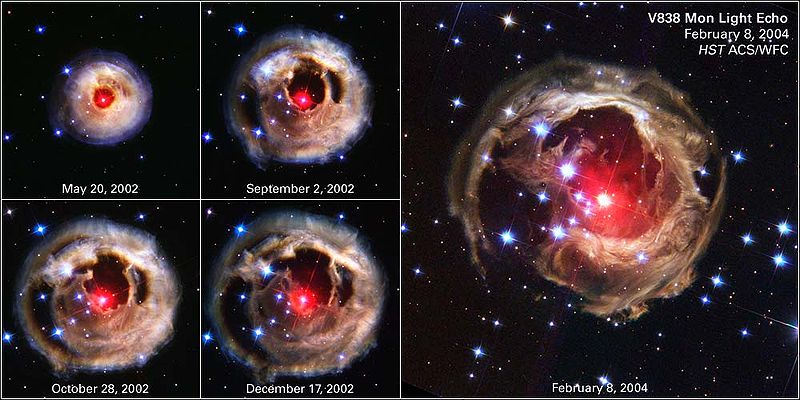 A variable star is a star which has varying brightness as viewed from earth. The brightness can change in a matter of seconds or even years, and the intensity of brightness can vary from as low as thousandth of a magnitude, which can only be seen by a powerful telescope, to as great as 20 magnitudes that can be seen by the naked eye.

The variation may be caused by the pulsation or eruption in the star. Pulsating variable stars actually shrink or swell because of the forces inside the star. In Eruptive variable star, there are flares or ejections from the star, which cause the fluctuations. Another subtype of intrinsic variable star is the cataclysmic variable wherein there is an outburst of stellar material into space causing intense brightness. Supernovas are popular examples.

The second type of variable star, the extrinsic type is primarily caused by the eclipse of one star to another in a binary system. It may also be caused by the stellar rotation. The variability in rotating variable occurs when the star rotates and the side that is seen from the earth is the darker side of the star.