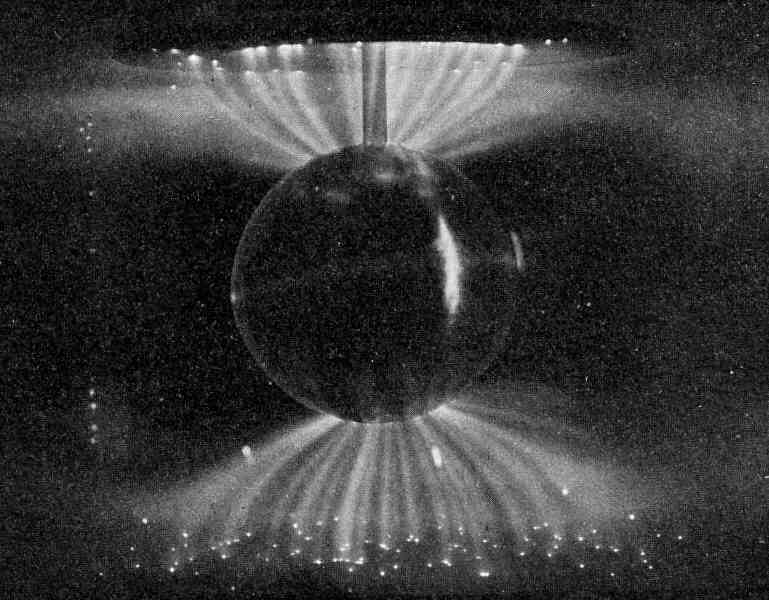 The local magnetic field of the earth traps protons, ions, and electrons forming a protective layer which is called the Van Allen radiation belt that takes the shape of a torus, consisting of an outer layer and an inner layer. The charged particles are caused by the cosmic rays from the sun.

The Van Allen belts are not distributed uniformly across earth. The part that is nearer the sun is compressed by the solar wind while in the opposite side; the belt is somewhat elongated three times the radius of earth.

The Van Allen belts contain small amounts of alpha particles. The outer Van Allen belt is composed of electrons. The number of particles, however, is not constant because of collision with other atmospheric particles. It usually extends 13,000 to 60,000 kilometers from the earth’s surface. This layer is much more diffused and bigger than the inner layer.

The inner belt extends from around 3 times the radius of earth from the surface. It contains both protons and electrons and other high energy ions found in the stronger magnetic fields. 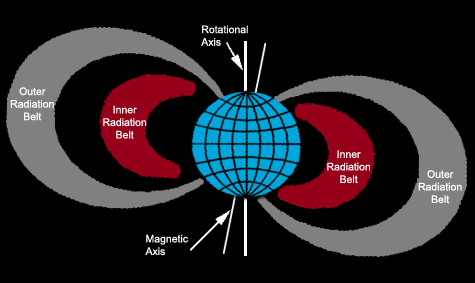 The radiation from the Van Allen belt causes damage to many of the gadgets sent into space. Even satellites become dysfunctional when the Van Allen Belt is amplified. This can be even more dangerous to humans. Because of this, astronauts spend the smallest time possible in the radiation belt. Electronics has been modified to withstand magnetic storms.

But despite its harm on the electronics and humans sent into space, scientist believe that the Van Allen Belt protects the planet from the more hazardous solar winds and that thinning the belt will cause serious damage to the living conditions on earth.