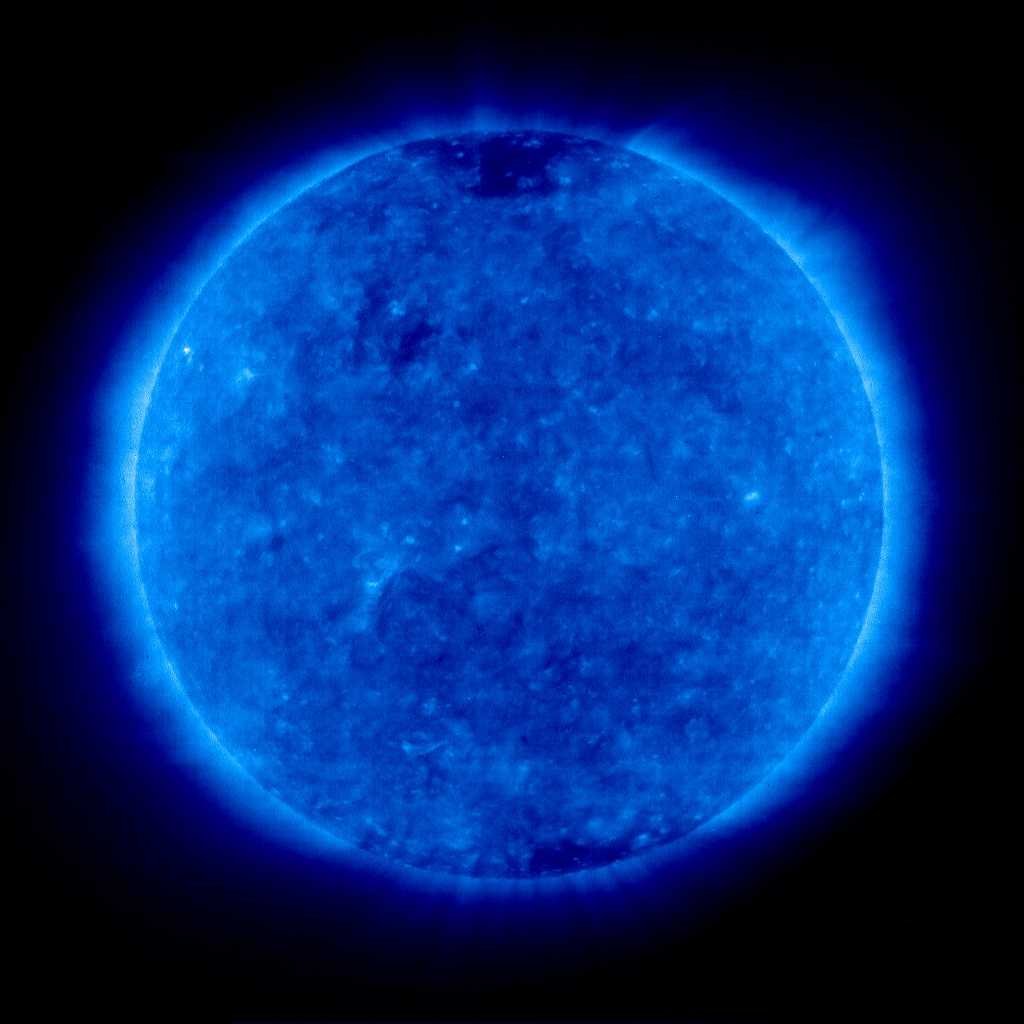 Ultraviolet radiation is a form of energy that travels through space. It lies between the electromagnetic spectrum of x-ray, which is 40 nm and visible light, 400 nm. While there are many artificial sources of UV radiation, the sun is still the primary source of radiation in nature.

At the turn of the century, UV radiation in space and its characteristics has been better understood. Before, it was thought that UV radiation travels in space like waves. However, recent development points out that UV rays may actually travel in small packets of photons.

UV radiation can be differentiated from other electromagnetic radiation by its wavelength. UV rays have smaller wavelengths and therefore, have a greater amount of energy in contrast to the visible light. Because of the high energy that they contain, UV rays have the capability to cause molecules and even atoms to split, causing changes in the chemical component and even genetic make-up of living organisms.

UV radiation is further divided into UV-A (320-400 nm), UV-B (290-320), and UV-C (220-290 nm). UV-A and UV-B have longer wavelengths than UV-C which means they do not have as much energy as UV-C does. Because of this, UV-A and UV-B do not have enough energy to react with ozone which enables them to pass through the ozone layer with ease. UV-A is of longer wavelength so it easily passes through than UV-B. UV-C, on the other hand, because of its higher energy, breaks the bonds between molecules of the ozone and therefore, is prevented from entering into the earth.

The amount of UV rays entering earth is not constant. It is highest at noon time because the rays travel a shorter distance.

Comments - No Responses to “Ultraviolet Radiation”