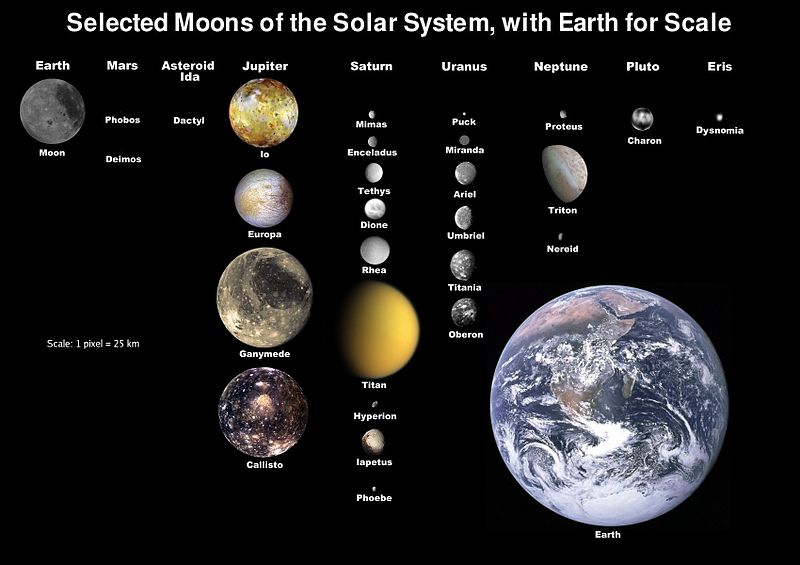 A TNO or Trans Neptunian object is any minor planet orbiting the sun in our solar system beyond Neptune, or at a distance which is more than Neptune’s (on average). Known divisions of bodies beyond Neptune which are still part of the solar system are the Kuiper belt, the scattered disk and the Oort cloud.

The Kuiper Belt is similar to the asteroid belt and larger by far – it is said to be 20 to 200 times bigger. It consists of small bodies which are regarded as remnants of the Solar System’s formation. However, as opposed to the Asteroid belt’s rocky objects, Kuiper belt bodies are made of frozen materials, termed ices particularly methane, water and ammonia.

TNOs have only been studied using terrestrial or earth-orbiting observatories. Pluto, previously classified as a planet is the most popular trans-Neptunian object and the first TNO to be discovered as well. Pluto was relatively easy to find because among all known TNOs, it has the highest apparent magnitude.

While it took more than 60 years for another TNO discovery to be made, there have been over 1,000 TNOs discovered since then, varying in sizes, orbits and composition. Its discovery spawned systematic searches for other TNOs. Other known Trans Neptunian objects are Eris (which is said to be bigger than Pluto and is discovered relatively recently, in 2005), Makemake and Haumea. A lot of discovered TNOs are binaries or two bodies that orbit each other, a notable example of which is Pluto and its ‘moon’ Charon.