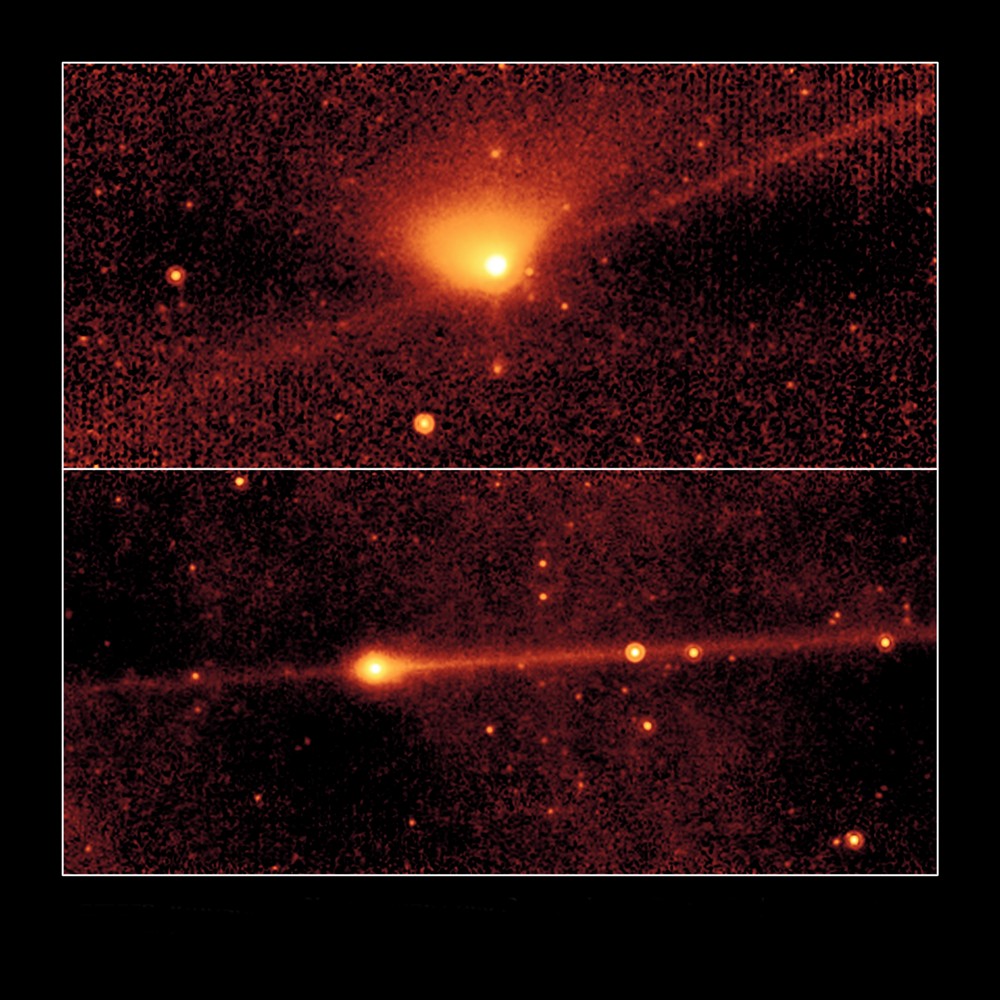 Technically, thermal radiation is the heat emitted by anything that is not at absolute zero; absolute zero being the coldest possible temperature where all activity at molecular level stops (also called zero K or roughly -273 degrees C and -460 degrees F). Examples of thermal radiation are sunlight and the light from an incandescent bulb. Note that radiation in these forms can be visible to the human eye. Humans also emit thermal radiation, but it is within the infrared region and hot stars do so too, at the ultraviolet region.

Comments - No Responses to “Thermal Radiation”