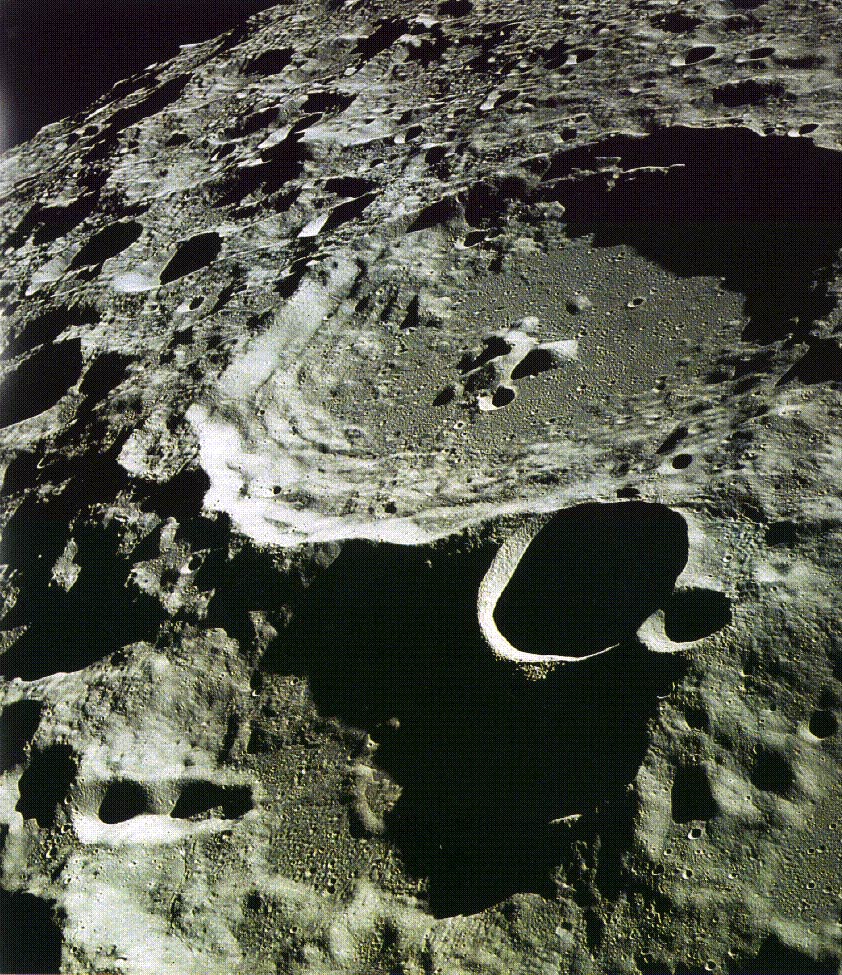 Looking up into the night or early morning sky, it is hard not to be drawn in by the moon looking back at you. During a full moon, you can see various terrains on the moon's surface with the naked eye, from smooth areas to rocky, craggy craters. Since the moon is considered relatively close to the earth, one would assume that the temperatures of the moon would be similar. This, however, is not the case. The moon's temperatures are extreme, varying from vaporizing heat to freezing cold.

There is no atmosphere on the moon, which means there is no air temperature. The surface of the moon, however, has a vast variation of temperatures depending on whether or not it faces the sun.

The Bright Side of the Moon

The Far Side of the Moon

Because of the lack of atmosphere, there is no air temperature on the moon. Rather, it is measured by surface temperature. Different areas of the moon will have extreme temperatures, varying from boiling hot to freezing cold depending on whether the area is being hit by sunlight or if it is not.

Comments - 4 Responses to “Temperature on the Moon”