Sublimation refers to the process wherein solid object directly transforms into gaseous state without passing liquefaction. There are many substances that are known to undergo this process such as the element iodine. Under extreme temperatures, iodine is converted into a gaseous state without melting first. This process explains the presence of icy cap rings and other components in some heavenly bodies. It may even be helpful to explain the formation of other heavenly bodies. 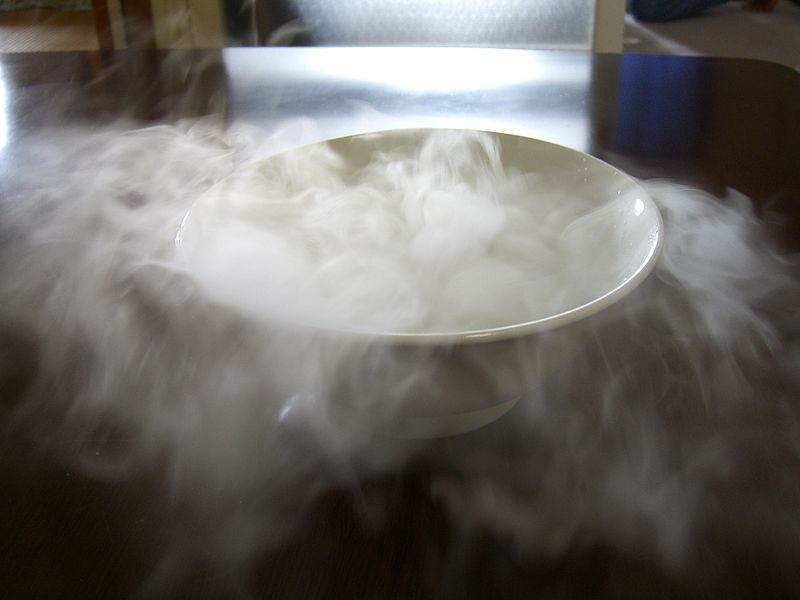 In fact, a group of astronomers and scientists have recently collaborated to understand the nature of icy sublimation in most stars and planets. Their study is centered on the presence of ice sublimates or ice which is formed from gas.

Through their study, they have determined that the icy dust particles form dust rings through the pile ups at the edges of their sublimation zones. Here they sublime substantially at temperatures from 100-110 K. The distance of the dust rings have been determined to be at 20-35 AU (astronomical units) from the central star.

It has been discovered that refractory particles known as residues of ice sublimation fill the inner disk of the stars, whereas, the outer icy dust disk exceeds the optical depth of the inner disks. These could be the reasons why there are inner holes formed inside the sublimation zones along the dust rings in the outer edges of the hole.

The icy sublimation may be the very same reasons why there are differences in the number of rings of Saturn and Jupiter, or why Uranus’ ring are fainter than Saturn’s rings. The thickness and the volume icy sublimates remaining is a result of different nuclear reactions of highly energized cosmic particles, which may also be factors to the existence of planetary and stellar rings.

Comments - No Responses to “Sublimation”