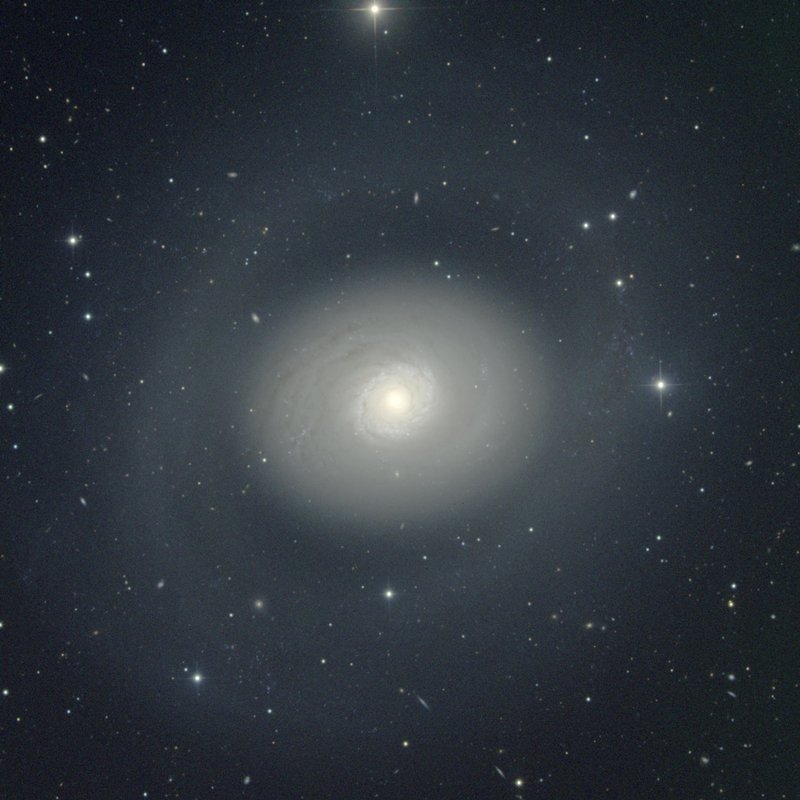 A starburst galaxy refers to a galaxy that is undergoing a process of an incredibly high rate of star formation. There are many galaxies of this kind all throughout the universe and star formations at this high rate alters the structure of the host galaxy because of the high amount of energy and mass produced.

There are different classifications where a particular starburst galaxy can belong; however, the classification itself is not easy as it is not confined within a single type of galaxy. Normally, starburst occurs within disk galaxies but in some instances, irregular galaxies are observed to have some knots of starburst.

Popular subtypes of starburst galaxy include:

Starburst galaxies are commonly formed though close encounters with another galaxy where huge supplies of gases are present to form new stars. A well known starburst galaxy is the M82 that has high level of star formation due to a close encounter with the nearby M81 spiral galaxy.

Comments - No Responses to “Starburst Galaxy”