A spiral galaxy is so-called because of how it looks: with arms extending from its center. Upon closer inspection, you may find that the spiral galaxy actually looks like a pinwheel, with its arms going out from the central cluster of stars. These galaxies are the most common form of galaxies that have been observed, accounting for 70% of the galaxies that have been found. In fact, the galaxy is where our solar system belongs to, the Milky Way is also a spiral galaxy. 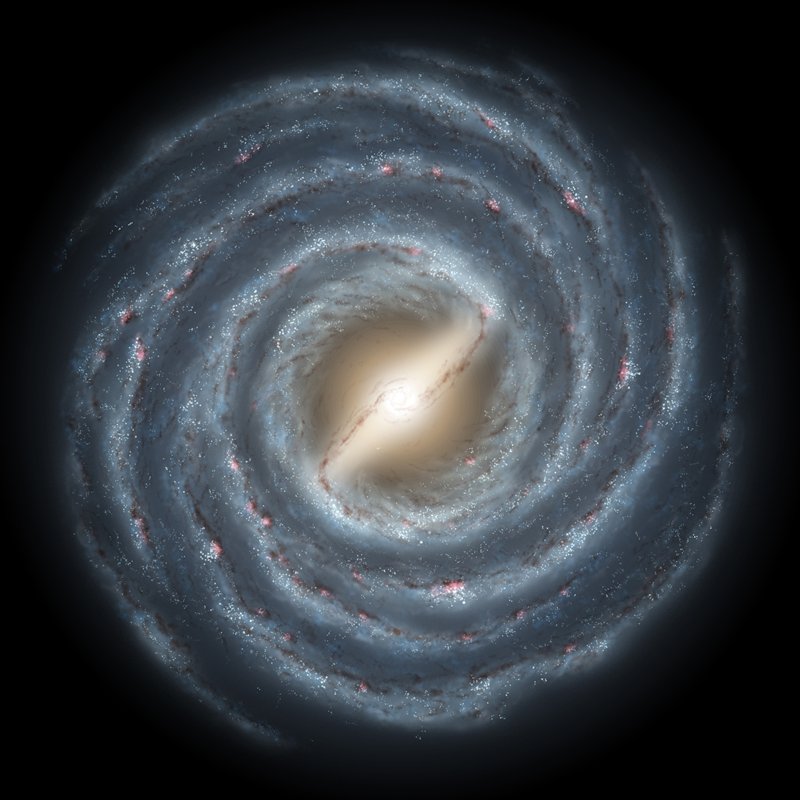 It has also been speculated that the source of the circular motion of spiral galaxies is the presence of a black hole in its center. Little evidence has been shown to support this theory but the dilemma remains since no black hole has been properly observed.

If we were to break down a spiral galaxy into its components, it is composed mainly of its spiral arms, or clusters of stars found on its outer fringes, and the galactic bulge, a concentration of stars found in the central portion of the galaxy.

Other forms of galaxies also exist in the universe but the spiral galaxy remains to be the most intriguing yet, the most common form of galaxy out there.