You can find out a lot about certain object by analyzing its light. Breaking down a star’s light into different wavelengths for example, can give you information about its mass, composition and temperature. By doing this, you are actually employing the science of spectroscopy, looking at the interaction of materials and radiated energy. 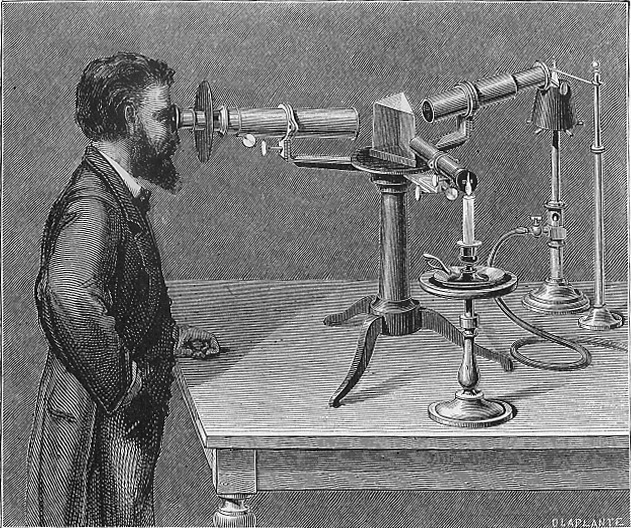 Spectroscopy is commonly employed in studying stars since the spectrum from a star allows you to determine what makes it up. You can also determine that movement of a star through spectroscopy by looking at its redshift. Redshift is the apparent increase in the amount of light found in the infrared region of the spectrum. The apparent movement of the star would not be observable if not for spectroscopy, where the components of light are broken down and carefully measured.

Another novel use of spectroscopy in astronomy is the determination of a star’s composition. By breaking down a star’s light into its spectra, scientists are able to find out what it is made up of. Breaking down light into its spectrum is actually revealing the energy of its constituent components. By knowing the intensity of a particular wavelength in the spectrum, the astronomer can deduce what makes up a star.

There are certain drawbacks to spectroscopy though. In order to be effective, the light source should be fairly strong enough to break it down into its spectrum. This means that you would need to study very bright stars or have very powerful telescopes in order to magnify the faint light source from the sky.

Comments - No Responses to “Spectroscopy”