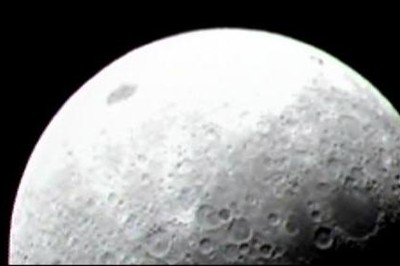 A regolith is a collective term referring to the blanket of powdery materials that cover the surface of several celestial bodies such as the earth, moon, and asteroids among many others. This blanket has a powdery appearance and texture because it is composed of fine debris such as soil, shattered rock, dust, and other small objects that tend to land on the surface of these celestial bodies.

On earth, the regolith is typically called soil and is made from natural processes such as the weathering of rocks. The soil in this case is vital to the survival of the organisms residing in the planet because it is where plants grow and where human beings build. In the case of the moon however and other objects in outer space that have no known signs of life on them, the regolith serves no other known function except to reflect light from the surface. The regolith from these celestial bodies comes mostly from the debris left over from impacts with meteors or asteroids. Because most of these bodies do not have an atmosphere surrounding them, the impact is often very hard and even small meteorites can cause damage or leave debris.

The moon’s regolith in particular is called lunar regolith and was found to be around 20 meters only at its thickest portions. The composition is mainly rocks and minerals along with glass particles from impacts with asteroids. A famous photo of the lunar regolith was taken during the Apollo 11 mission and showcases the footprint of renowned astronaut Neil Armstrong.

Comments - One Response to “Regolith”