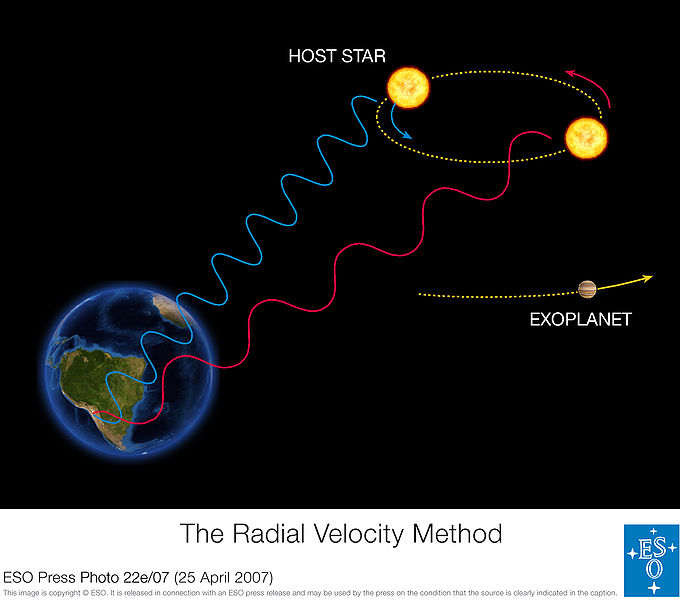 What do Christian Doppler and Albert Einstein have in common? Simple, they are both instrumental in weather forecasting through their contributions to the information people know about radial velocity. Without understanding how radial velocity works, warnings about tornadoes and hurricanes are not possible.

This is also where the Doppler shift comes into play. Astronomers observing orbiting bodies use data in the form of electromagnetic waves detectable from telescopes. The Doppler shift is seen as electromagnetic waves are compressed and possess a higher frequency when objects move toward the observer and change into a lower frequency when moving away from the observer.
Aside from using radial velocity to gauge the orbital cycle of planets, it can also be used to indicate the rotational movement of storms.

Comments - No Responses to “Radial Velocity”