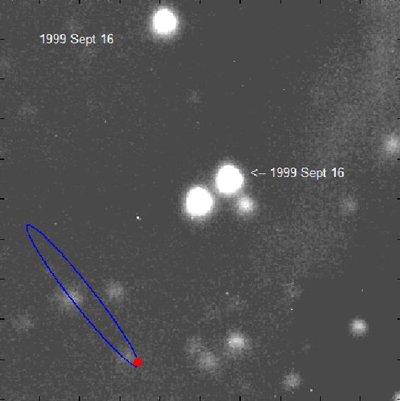 The concept of proper motion is related to the field of astronomy. This is the concept or principle regarding the movement of the planets or celestial bodies.

The principle states that a certain celestial body, whether it is a planet or sun, changes its angular position over time, in reference to the mass center of the solar system. It is usually measured in seconds of arc per year or with the unit, “arcsec/yr”, where one degree is equivalent to 3600 arc seconds.

It may appear that stars seem to stay in place over the course of time. But, stars move, rather, very slow and it may seem that a star stays in the same place through the naked eye. Also, it has been found that over time, stars change position, though in minimal and minor speeds, and these celestial bodies move independently, unlike planetary systems that take an orbital movement.

This phenomenon is caused by the movement by true stars relative to the sun and the solar system. In relation to the sun, these stars follow the sun’s orbit which is in a nearly circular direction.

Proper Motion is also measured in two types of quantity: the angular position and the proper motion itself. The first quantity dictates the direction of the object based on the celestial sphere. The second quantity on the other hand, indicates the magnitude of the movement. Aside from this, proper motion also has a relative movement in terms of angular direction per year, either through the right ascension or through the object’s declination.

Comments - No Responses to “Proper Motion”