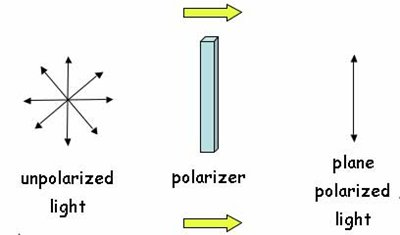 Light polarization, for one, is considered to be an essential phenomenon in this particular field of science. The much observed polarization of starlight gave way to the development of theories that use polarization data in tracing interstellar magnetic fields, thus furthering studies of astronomical objects way beyond our solar system.

In the observation of extended astronomical objects like reflection nebulae, optical polarization can provide data on their nature, structure and even their dust content. The measurements of both the circular and linear polarizations of light waves coming form the Sun has also given scientists more information towards a much deeper understanding of the components of our very own star, its activities as well as its possible life span.

Polarization can also provide scientists with information on the various sources of radiation and scattering. This can be observed in both coherent and incoherent sources in interstellar space. Coherent radiation is capable of interference, while incoherent once tend to produce electromagnetic waves on its own.

Comments - No Responses to “Polarization (Waves)”