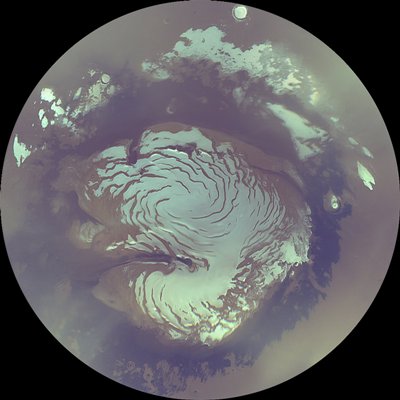 A polar ice cap is that region at either poles of a planet or natural satellite that is permanently covered in ice. It is different from an ice cap in that there are no specifications on the size or composition of a body of ice for it to be considered a polar ice cap. Whereas an ice cap needs to be found over land that has a specific surface area, a polar ice cap just has to be a body of solid matter seen in the polar region regardless of whether or not it rests on land.

The largest polar ice cap on Earth is in Antarctica at the South Pole. It holds approximately 90 percent of the world’s ice content. If all of the ice in Antarctica melts, it will raise the sea levels all over world at about 61 meters or 200 feet. This is an unlikely occurrence, however, since the average Antarctic temperature is -37°C and never gets beyond freezing.

At the North Pole, the ice floats on the Arctic Ocean and are not likely to affect the sea level even if they melt.