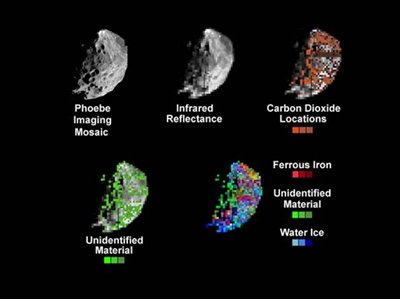 One theory of planetary formation cites small celestial objects known as planetesimals to be the forbearers of planets. They are formed by the combination of dust, rock and other materials moving within the solar nebula. Through a process called ‘accretion’, these small microscopic particles collide and merge to form larger bodies measuring up to a hundred meters across.

Not all planetesimals merge on collision. Some are unlucky enough to break apart on impact. The one that are lucky enough to survive will eventually grow to approximately one kilometer in size when it can then attract each other to form even larger bodies. This process continues until the accumulation of matter forms into a moon or eventually a planet.

The term planetesimals is also used by some scientists when referring to asteroids, comets and other small astronomical objects that are believed to be debris produced by the planetary formation process.

Planetesimals provide scientists with valuable material from when they were first formed, which is key to further studies on the condition of the solar nebulae around the time our solar system was formed.

Comments - No Responses to “Planetisimals”