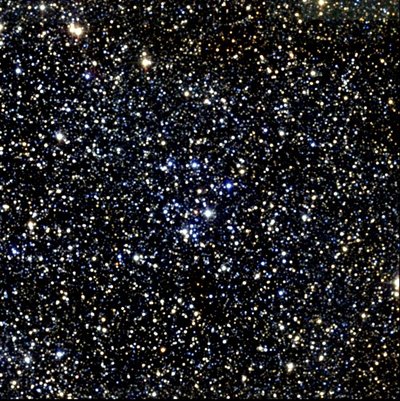 A group of up to a thousand young stars that were produced from one giant molecular cloud held together by joint gravitation is better known as an Open cluster. It is found in irregular and spiral galaxies where there is active star formation. It is sometimes referred to as Galactic clusters, because they are almost absolutely found in the galactic plane of the Milky Way.

One of the most famous clusters, the Pleiades has been known to be a group of stars since the ancient times. But this wasn’t confirmed until the invention of the telescope, which provided more accurate views of clusters. Giovanni Hodierna, an Italian astronomer made use of this to prove previously undiscovered open clusters.

The creation of open clusters commences with the collapse of a massive molecular cloud, which then produces fragmentations that form thousands of stars. The formation rate is projected to be one every thousand years.

Several prominent open clusters, such as the Hyades and Alpha Persei are perceptible to the naked eye. Others have to be aided by telescopes to be viewed. It is believed that there are tens of thousands of open clusters in the universe. Stellar revolution, the process by which stars undergo fundamental change in a lifetime, is complemented by the availability of these discoveries.

Comments - No Responses to “Open Cluster”