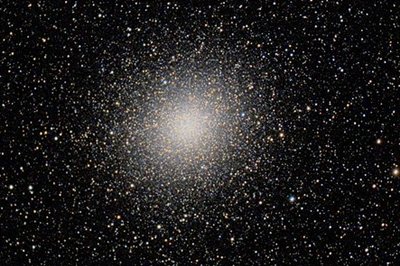 NGC 5139 or commonly known as the Omega Centauri is considered to be the largest and brightest among other star clusters found and archived throughout the years. It is usually found in the southern skies or in the southern hemisphere and slowly moves up north during the season of spring.

It was discovered by Edmond Halley, who then counted it as a nebula. It has also been found in Ptolemy’s catalog of stars almost 2,000 years ago. It is now considered as a group of stars with its galactic center orbiting like a satellite, which was credited to William Herschel.

Among other star clusters, Omega Centauri is the Milky Way’s largest and brightest cluster. It can only be seen in planet earth at certain times of the year only. It is best seen in the northern hemisphere around May and in the early days of June, usually in the evening.

Comments - No Responses to “Omega Centauri”