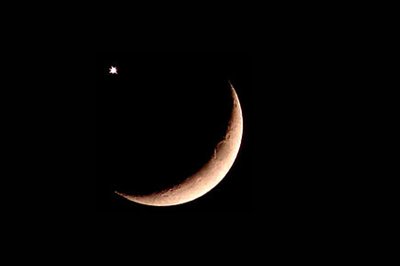 In astronomy, the term occultation means the obscuration or obstruction of light, usually that of a star, by another celestial body that can either be a planet or satellite. This is also defined as the general term for the words eclipse or transits.

Occultation is similar in concept to that of eclipses wherein the sun’s light is being blocked either by the planet earth or the moon when these three align at some point during a revolution. This term pertains to different celestial bodies that meet up and can block each other.

In this phenomenon, the nearer body or object blocks the farther or more distant celestial body. It can be between planets, stars or asteroids alike. One example already is the solar and lunar eclipses between the planet, the moon and the sun. Though the earth or moon blocks each other from the sunlight, it follows the shadow of the other planet or satellite, thus the process of eclipse happens.

In transits however, is the opposite of an eclipse. In here, the nearer celestial body seems to look smaller than the farther object. One example of this phenomenon is the transit between the planet Venus and the Sun. Venus, which is nearer to earth, seemed to look as if the planet shrunk due to size of the sun, not to mention, the distance between the two celestial bodies as well.

Comments - No Responses to “Occultation”