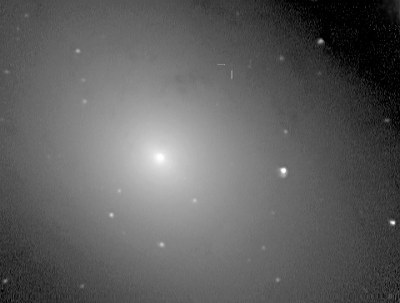 Explosions in space are called Nova. This term is defined as the rapid increase and the eventual explosion of a star. The word has Latin origins and means “new star”.

A Nova is one event that happens repeatedly in the universe. This phenomena happens when a star comes to an end. As the light and heat capacity of stars wear throughout the years, it suddenly becomes pale white, thus getting the name “white dwarf”, due to the shrinking and dimming light power of the star. As time passes by, it then explodes, causing the star to burn out its remaining energy and become brighter than it ever was.

One example of this is the Supernova of 1054. This happened in China, when astronomers saw a star so bright that it was seen during the day. And since this occurrence was quite astonishing and odd, this event was recorded.

Books also say that a Nova is the smaller version of a supernova, since an event like this happens with a pair of stars, one which is a white dwarf and that of a cooler star. Since materials are being sucked off by the white dwarf, this causes the explosion of the star, though it may not be totally obliterated.

Comments - No Responses to “Nova”