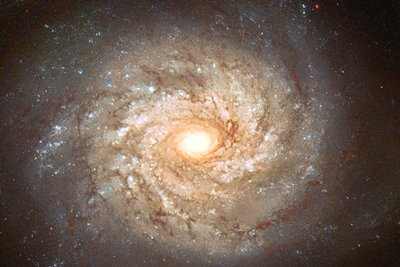 The Nebulae and Clusters of Stars NGC, or New General Catalogue is a list or catalogue of deep sky objects. It was first compiled by a person named J. L. E. Dreyer in 1888, using observed data from various astronomers, among them William Herschel and his son, and James Dunlop. Dreyer was commissioned by the Royal Astronomical Society to do the elaborate work.

In later years, the catalogue was expanded to include data that were not directly observed by astronomers, but were discovered with the use of photography and other advanced astronomical technologies. The first major expansion of the catalogue took place in 1896, when the Index Catalogue called IC I was added to the NGC. In 1905, the IC II was also added to the original catalogue. From these two expansions, more than 5,380 objects were added to the New General Catalogue. To date, the NGC consists of about 7,840 celestial objects, including stars, planets, galaxies, nebulae, red dwarves, supernovae and even objects thought to be black holes. The catalogue is now one of the largest and most comprehensive scientific lists in existence.

The New General Catalogue, given its very wide scope, is not without errors, especially when it was first published. A major “cleaning-up operation” was done in 1973 by Sulentic and Tifft, resulting in the Revised New General Catalog (RNGC). A similar effort called the NGC2000.0 was again done in 1988 by Sinnott. These efforts did an excellent work of removing errors and making the GNC much more accurate.