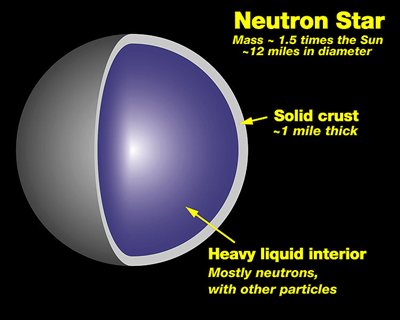 Stars go through various phases of its existence. No one knows for sure how stars are formed, but astronomers theorize that they first come into birth as a nebula, and they finally end their lives as a neutron star, otherwise known as a white dwarf. Thereafter, they are assumed to to form part of a black hole.

A nebula or a “newborn star” appears like a cloud of gas and dust. More accurately, a nebula cloud is actually the birthplace of not just one but many stars. Nebulae (the plural of nebula) are mostly made up of hydrogen and other gases, and these determine the nebula’s appearance and, consequently, its classification or kind. There are emission nebulae, reflection nebulae, and even dark nebulae, to mention a few types.

The next phase in a star’s life cycle is as a “regular” star––the kind seen normally in the nighttime skies, and of which the sun in our solar system is a good example. Our own sun is comparable to a teen-age star.

Millions of years later, a normal star will become a red giant, and then a red dwarf, and finally a white dwarf or a neutron star. A neutron star is much smaller than it used to be, like a drastically shrunken version of the original, but it is still very hot. The average neutron star is just about 1% the size of our sun, or as big as the earth, but its temperature can be something like 8,000 degrees Celsius. It is also much less bright than a regular star. Eventually, a neutron star cools and then fades. The whole process of a star’s “death” takes billions of years.

Comments - No Responses to “Neutron Star”