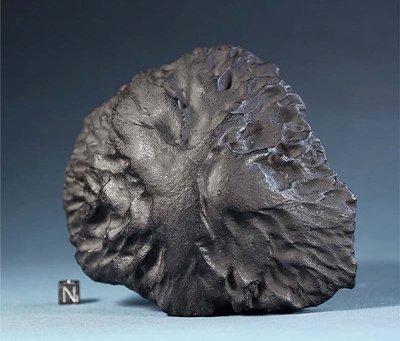 The meteorite has gained its fame from one of the world’s best-loved superheroes, Superman. The Man of Steel’s Achilles’ heel is the mineral kryptonite – and the villains in his life have probably thanked all the meteorites that encapsulated the small substance.

But what is a meteorite? And where does it come from?

The universe consists of heavenly bodies – mainly planets, galaxies, stars, and asteroids (rocky, metallic objects that look like rocks; also known as minor planets). Some of these asteroids take a one-way trip to Earth – should they decide to continue their suicidal collision course, they become meteoroids. When a meteoroid touches our atmosphere, the friction causes it to ignite, and like a match, and burns it.

Now by theory, the meteoroid is supposed to burn up completely. However, in most cases, it doesn’t. The leftover meteoroid has no other choice but to land on the Earth’s surface. It manifests itself as a falling or shooting star (at this point, it is now called a meteor), touches ground and voila! A freshly-landed meteorite is born.

Some of the meteorites have been analyzed. It has been confirmed that their points of origin are mostly lunar (from the moon) and/or Martian (from Mars). They may look like regular rocks, but it is living proof that the existence of other life forms may not be so impossible after all.

Comments - No Responses to “Meteorite”