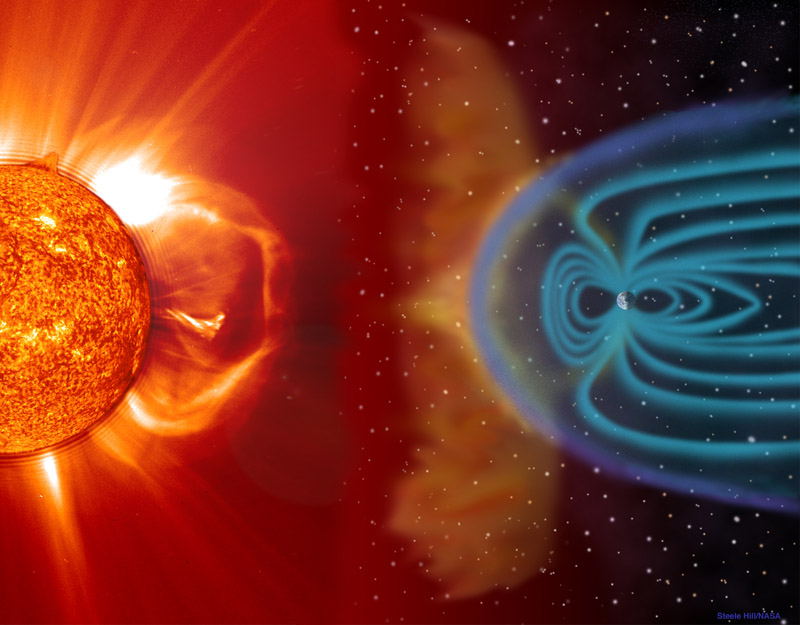 The Sun belongs to the solar system. This is the reason why humans have constantly endeavored to find out more about the star that supplies the Earth with the heat and light it needs. Many discoveries have already been made particularly the features of this average- sized star: its parts, surface, temperature, and probably how big it is and how heavy it is.

The Sun seems to be a ball of enormous size floating in space. It is over a million times bigger than the Earth. If we will compare their sizes, Earth would be just a bit bigger than a tennis ball while the Sun was as big as the dome of a cathedral. How about its mass? Mass is the amount of material in an object. Like volume, all objects in the Earth and in the outer space have mass. It remains constant in an object as it is not affected by changes in gravity.

As a star, the Sun is a glowing ball of gases, about 1,393,000 kilometers in diameter. Modern scientists aided with latest technology measured the mass of the Sun. It has been found out that a Sun has a mass of 2 x 1030, about 330,000 times that of the Earth. It is mainly composed of 69.5 percent hydrogen; 28 percent of helium; 2 percent carbon, nitrogen, and oxygen; and 0.5 percent of magnesium, sulfur, silicon, and iron.

This massive ball of gases rotates from east to west about an axis that is approximately aligned with the Earth’s. What makes the rotation of the Sun more interesting is because it rotates more rapidly at its equator than at its poles.

This star is 332,000 times as heavy as our Earth- that is just about 2,000 millions and millions of stones. The Sun is so heavy that although it consumes gigantic amounts of fuel every second, it has enough supplies to last it at least another 5,000 million years.

Comments - No Responses to “Mass of the Sun”