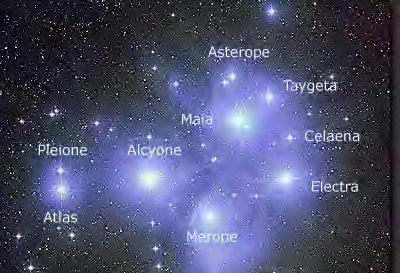 A star is composed of gas, held together into a sphere by its own gravity. This gravity tends to cause a star to collapse. However, it is counterbalanced by the radiation emitted in the interior of the star, called the hydrostatic support. The nuclear reactions near the center of the star provide interior heat and the radiation for the most part of a star’s life span. This long phase of the life of a star is called the main sequence.

Before the main sequence phase, a star’s interior is not yet dense enough to begin nuclear reaction. During this time, the contraction of the star which generated heat provides hydrostatic support. But, after the main sequence, the star has already used up its nuclear fuel in its core. When the star can no longer provide enough hydrostatic support, it will eventually collapse due to its own gravity.