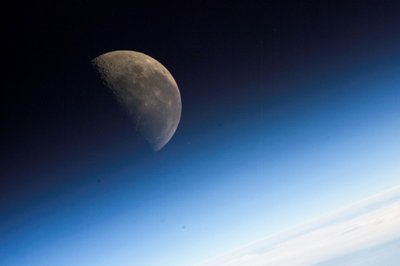 The Last quarter moon is basically the precise point of the Moon parading the Sun on the final arc of the lunar process. At this point the moon looks half-lit or illuminated. The moon takes on the shape of a pie sliced in half.

The Last quarter moon rises at around the time of midnight, and comes to its peak during dawn. It sets at noontime. A Last quarter moon reveals itself three weeks after the new moon occurs. The moon is positioned at a right angle to a line situated right between the Sun and Earth. The moon at this point is three fourths of its path around the Earth.

After the abovementioned process, the moon starts moving closer to the sun. Thus, it becomes less noticeable. The Sun’s glare overpowers the glow of the Moon.