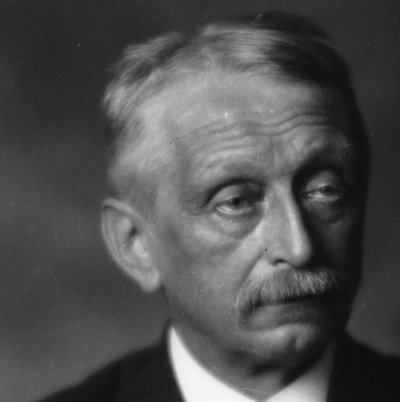 Born in the Netherlands at the end of the 19th century, Jacobus Cornelius Kapteyn is one of the most celebrated figures in the field of astronomy. He is primarily credited for devoting his career to the study of the Milky Way galaxy and paving the way to the discovery of the rotation of galaxies.

As a student, Kapteyn was interested in the physical sciences, and this made him earn degrees in mathematics and physics from the University of Utrecht. After graduation, he jumped into full astronomic work through a job at the Leiden Observatory, and after this he went to the University of Groningen where he taught astronomy and theoretical mechanics for several decades until he retired in 1921. Today, the astronomy institute of the university now bears his name.

Like other acclaimed astronomers of his time, Kapteyn was lauded for recording the geographies of thousands of stars in space. One of his early works was the Cape Photographic Durchmusterung, a collaborative publication project he co-authored with David Gill that comprehensively listed the locations and magnitudes of nearly half a million stars in the Southern Hemisphere.

As far as the realm of cosmology is concerned, Kapteyn was strongly fascinated by the motions of stars; a concept that soon developed into the belief that the motions of the stars were not random but rather tied to an underlying system in the universe. The observations that Kapteyn became the initial evidences of Milky Way galaxy’s rotation, and this ultimately resulted to the official recognition of galactic rotation by astronomers Bertil Lindblad and Jan Oort.

Kapteyn’s most valuable contribution to the field was his life-work which aimed to come up with a grand theory on the arrangement and motion of the universe. In this study, the astronomer imagined the universe as kind of lens-shaped island called the Kapteyn’s Universe model. In this model, the Milky Way galaxy was calculated to be 40,000 light years in size, wherein the sun is 2,000 light years to its center. These figures were incorrect in as much as Kapteyn was still not aware of the modern concept of interstellar absorption.