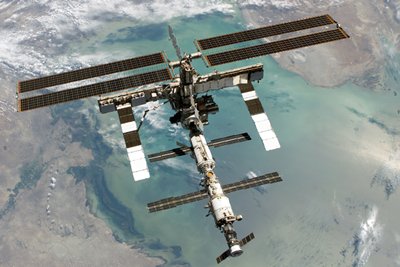 The International Space Station is the collaboration of different nations working in different fields of science specifically astronomy and meteorology. It is an internationally developed facility constructed below earths orbit and can be seen with the naked eye from earth.

The space station is run by different countries, mainly by the United States and Russia. Construction while in orbit began in late 1998, and is expected to be completed by 2011. It is also the largest artificial satellite that has been orbiting earth, and is also targeted to run until the year 2015 or 2020. 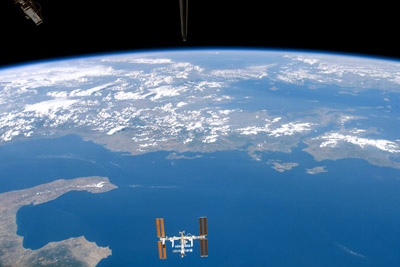 Welcome to the International Space Station