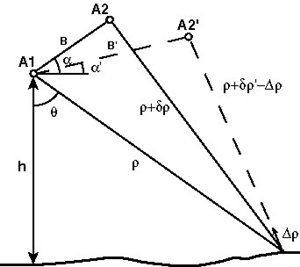 Interferometry is a branch of radio astronomy. Under astronomy it is defined as the family or group of techniques to use superimposed or overlaid electromagnetic waves placed in a specific order to extract information regarding light, sound, or radio waves.

This type of study is vital and essential in astronomy, since the way to study celestial bodies or even the universe is through the means of electromagnetic, sound or light waves. This means that it passes through a medium, much like a science experiment that once a tuning fork is rocked, it emits vibrations.

In science, the most atoms emit light only at radio wavelengths, while gases from celestial bodies like planets, quasars, pulsar are easily detected using these radio waves, and this kind of waves pave the way to know more about the universe and the galaxies.

Also, interferometry uses the concept of superimposition of wavelengths in physics. This means that most astronomers try to combine separate variations of wavelengths in a certain manner that the results of the waves have come up with a meaningful output based on the original forms of the combined wavelengths, especially when the frequency of the waves are the same.

Comments - No Responses to “Interferometry”